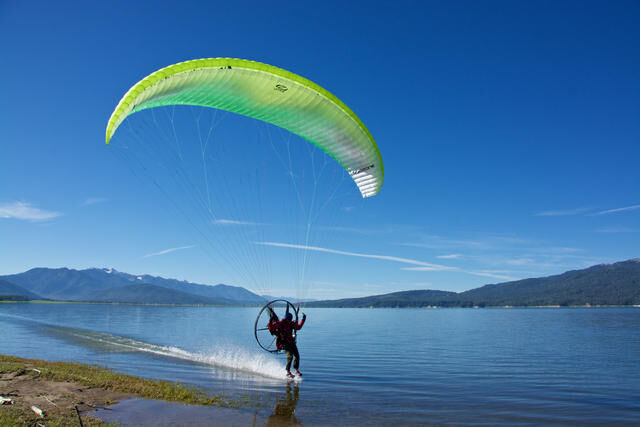 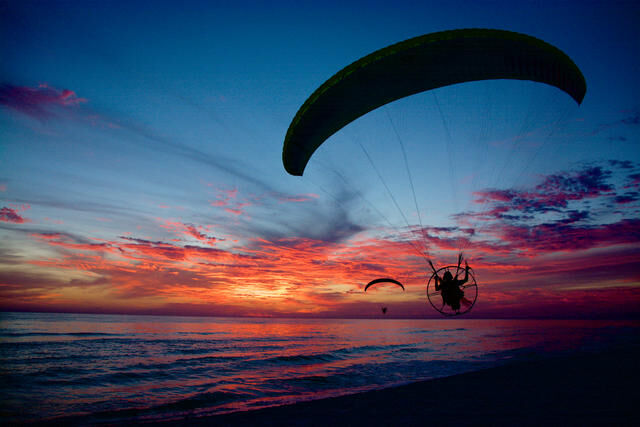 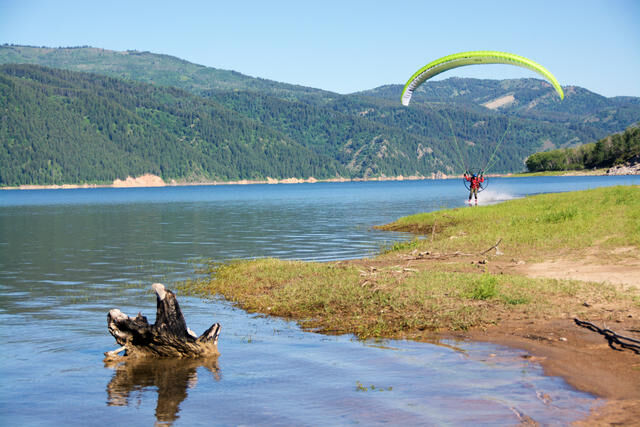 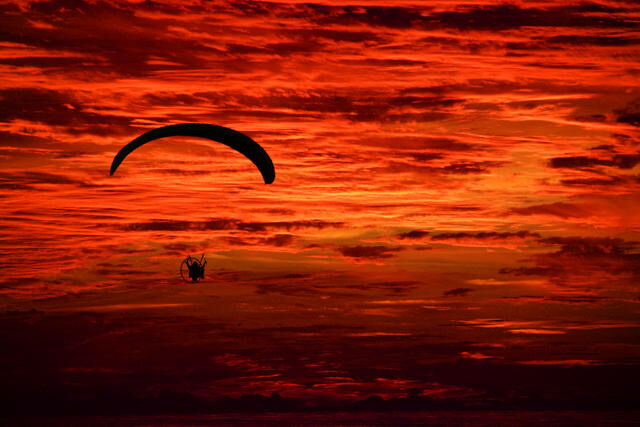 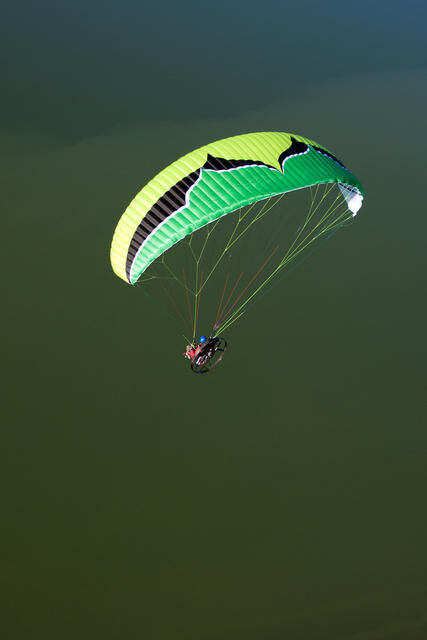 Replacing the iconic Speedster was never going to be an easy task. After years of testing, we are pleased to announce that the Speedster 2 is now ready.

Replacing the iconic Speedster was never going to be an easy task. After years of testing, we are pleased to announce that the Speedster 2 is now ready. This all new design retains a similar character to its predecessor, but includes technological improvements on the handling, stability, and efficiency. The Speedster 2 is a more agile and efficient wing, with even more speed for the new generation of PPG pilots.

Combined, these features improve the performance and efficiency of the Speedster 2.

Importantly, the S2 features a faster top speed than its predecessor. The reduced line drag and optimised profile have made this new wing an incredible tool in accelerated flight. In addition to the increased speed, the Speedster 2 is more efficient, requiring less fuel and less power to maintain top speed.

The OZRP shark nose profile, along with the modified aspect ratio and optimized internal structure, has sharpened the handling, increased the inherent stability, and improved the sail cohesion – all of which means that the wing is easier and more forgiving to fly, especially in turbulent air. The fact that the aspect ratio has been reduced alongside an increase in overall performance means that the S2 is a huge step forward from the original Speedster.

The Speedster 2’s handling is great fun; it is precise, intuitive, and extremely resistant to spin when being flown in deep brakes. On the ground, the inflation characteristics have been improved - the Speedster 2 comes up quickly and evenly, especially in nil or light winds.

Certified EN C and DGAC, the Speedster 2 is available in four sizes: 22, 24, 26 and 28, covering a wide range of pilot weight and power unit combinations.

Four standard colour schemes are available: in addition to, of course, any custom colours you can dream up using our colour generator.

Overall, we are very excited about the fact that the Speedster 2 is not only faster and more efficient, but also more comfortable and easy to use. Much has changed in paraglider design since the first Speedster was released, and we are happy to offer such a dramatic upgrade in this speedy series of wings! Cheers, from all the OZONE Team.