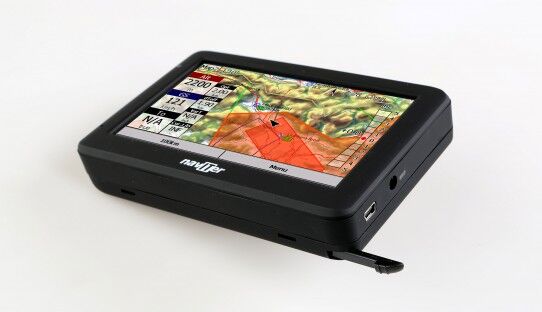 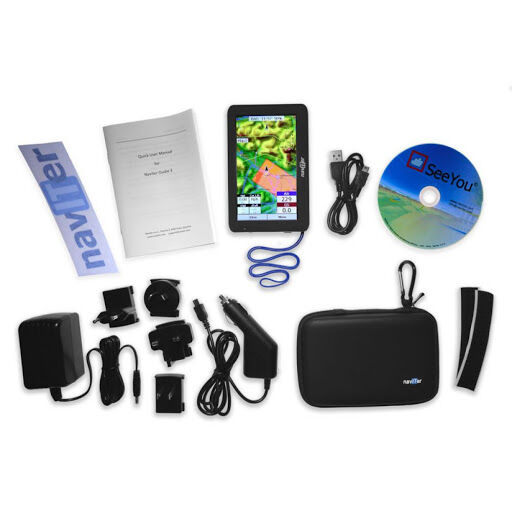 The Oudie 4 Basic is a response to many pilot requests who really like the Oudie but would be happy to live without its high-end features. It was developed with the recreational pilot in mind who flies in complicated airspace, is learning to thermal or just needs a no-setup device to fly with. Absent are the competition-related navboxes, task options, Profiles and FAI Trinagle features for example. That makes the software more intuitive and easy but still packs the most important features that you expect from a Vario & GPS & Colour moving map combo.

The Oudie 4 Basic will grow with you. If you become the high-end competition or XC pilot later in your career a software upgrade is available which gives you all the features of an Oudie 4.

What’s new in both versions:

1. New vario. Now assisted by inertial sensors (gyros, accelerometers and magnetometers). Contrary to our initial expectations the inertial vario – when done right – is a real benefit and does provide additional information to pilot through its instantaneous response without being nervous or too sensitive.

2. New wind. The new sensors (and clever use of the Kalman filters if you like) allowed us to improve wind prediction considerably. In the best case scenario Oudie 4 will give a useful wind estimate already after a single 180 degree turn on the ridge. It also works at wind speeds higher than your airspeed. Additional turns make the prediction better of course. There is even lots of room for improvement of this in the future.

The body and the screen remain the same as with the Oudie 3+. All of the accessories and hacks that you made for your Oudie 3 cockpit will fit nicely. The only minor change is that the USB port has moved to the bottom which gives a small benefit in that it will be possible to charge the Oudie 4 with a regular mini USB cable and a Battery Pack – something that’s not possible with the Oudie 3. Some of the minor features are still in development so a detailed comparison table and descriptions will follow later.